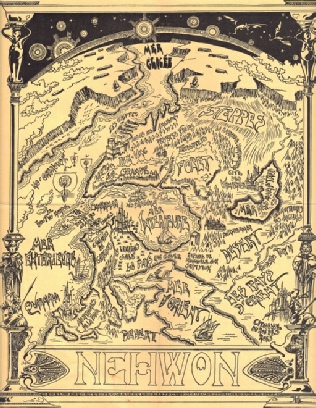 Fritz Reuter Leiber, Jr. (Born: Chicago, December 24, 1910 – Died: San Francisco, September 5, 1992) was an American writer (of German extraction), widely acclaimed  20th Century Grand Master of Fantasy, Horror and Science Fiction, by fans and other writers - The only writer thus recognized in all three fields. He won multiple awards for his work in all three fields. He was also a poet, actor in theatre and films, playwright, expert chess player and a champion fencer. Leiber was one of the fathers of Sword and Sorcery fantasy, and credited with coining the name. 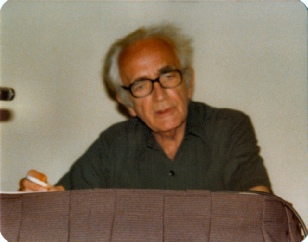 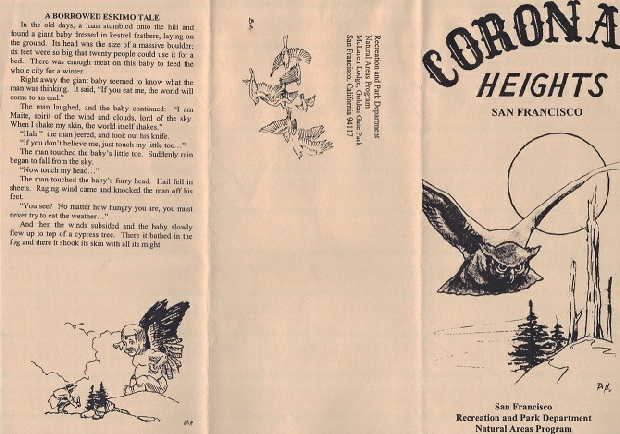 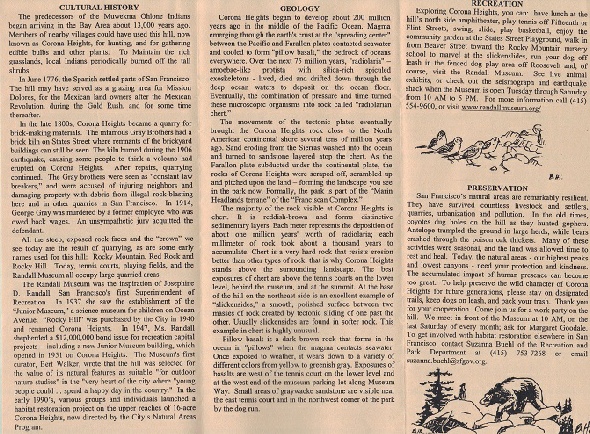